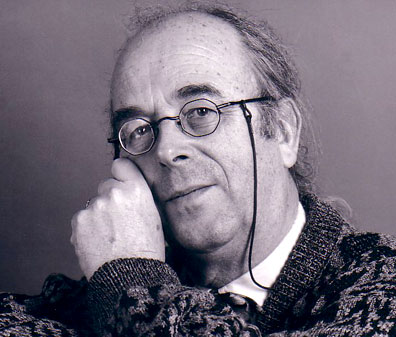 Guy Bovet (born May 22, 1942), is appreciated in the musical world as a many-sided, original and cultivated artist, active in many fields. He keeps a busy concert schedule of about 60 recitals per year.

His discography of more than 60 records and CD’s includes recordings made mostly on historical instruments of Switzerland, France, Spain, Latin America and lately also Japan and the Philippines.

His activities in the preservation of historical instruments are appreciated all over the world and he has advised organ builders and restorers at home and in many countries around the globe.

With his wife, Marisa, he has also revived the organ of the Alain family, for which Jehan Alain composed most of his music. This instrument is now restored and re-installed in the beautiful Clunysian site and village of Romainmôtier, Switzerland, where yearly organ academies are held.

As a composer, his catalogue of over 250 opus numbers includes all kind of music. He has also published various works from the past, amongst which the complete work by Spanish composer José Lidón (Schola Cantorum). His edition of Francisco Correa de Arauxo’s Facultad organica (1626), with translation and explanation of the treatise in French, German, English and Japanese, has been published in 2007 by “Ut Orpheus” in Bologna.

He is chief editor of the Swiss organ periodical “La Tribune de l’Orgue”. H has carried out a survey of historical organs in Mexico and Brasil, in cooperation with UNESCO. During twenty years, he has taught courses for interpretation of Spanish organ music at the University of Salamanca.

Guy Bovet has been Professor at the Musikhochschule in Basel, Switzerland until 2008, and organist of the Collegiate Church of Neuchâtel. He is honorary citizen of the City of Dallas, Texas, and doctor honoris causa of the Universities of Neuchâtel and Warsaw. He has been honoured by the Japanese and the Filipino governments for his activities as a teacher and has been awarded the prestigious Prize of the Institut Neuchâtelois.