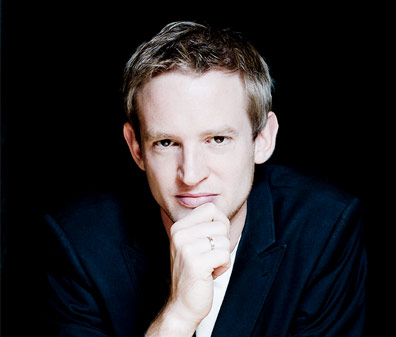 Matthias was awarded several prizes at international organ competitions. He enjoys an international concert career, performing at prestigious venues across Europe, Russia, the USA and South America. Matthias also performed solo with renowned choirs and orchestras, such as the Nederlands Kamerkoor and the Radio Philharmonic Orchestra. He teaches masterclasses all over the world. His CDs, ‘J.S.Bach – Italian Concertos’, ‘Passacaglia’, ‘Dutch Delight’ and ‘Mendelssohn – Organ Works’released on the Brilliant Classics label, have been received with widespread acclaim. He also runs a successful Youtube-channel.

Matthias likes to cover the entire range of repertoire for the organ, from medieval to contemporary music and everything in between. He also enjoys combining the organ with other instruments. With recorder player Hester Groenleer he established a duo which creates challenging programmes for this combination of instruments.